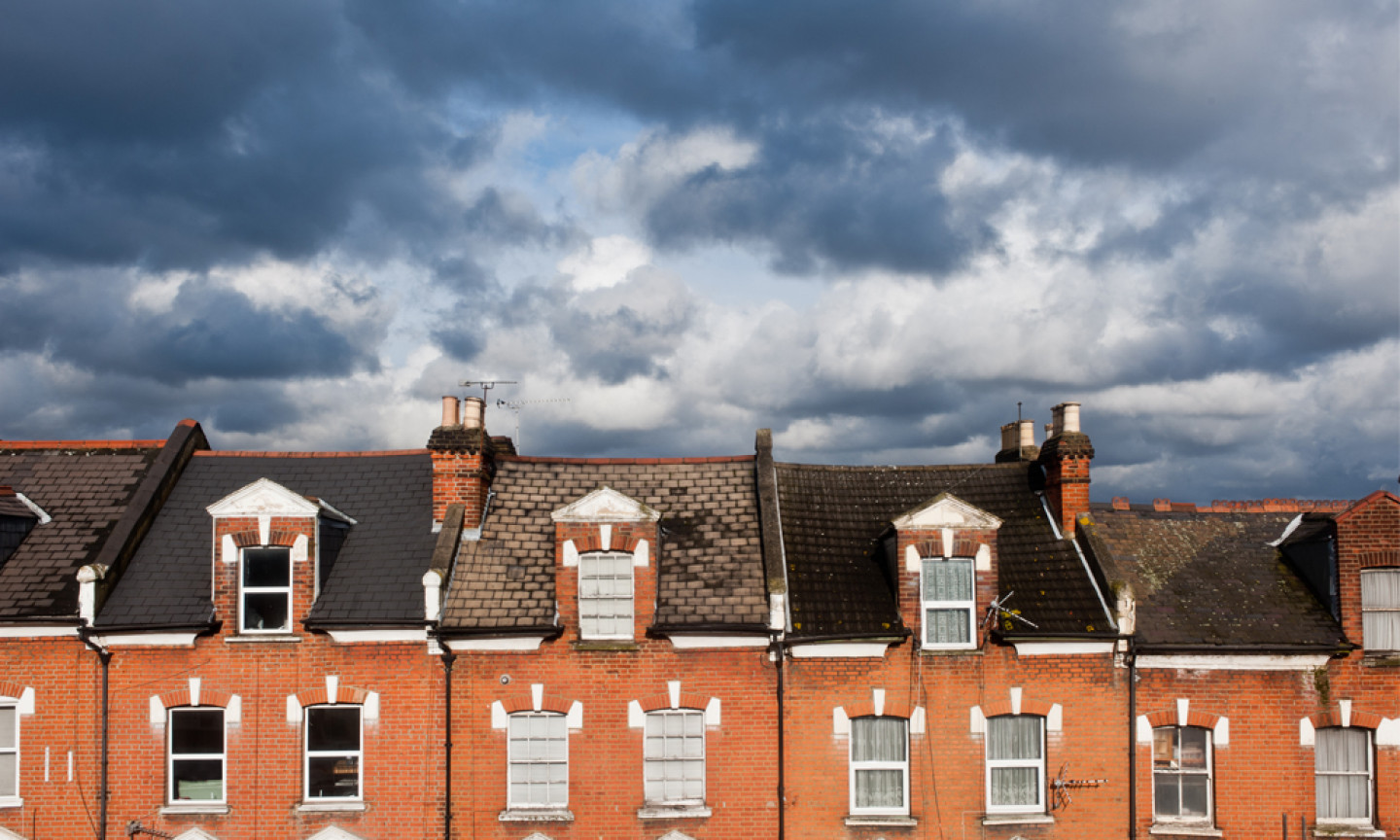 Letting agents & the tenant fee ban – how do you beat it?

Over the last 10 to 15 years, letting agents have faced ongoing changes to legislation, new regulations and red tape. The latest proposed change, the tenant fee ban, has caused quite a stir in the industry and those who had hoped it may fall by the wayside will have been disappointed to see it outlined in the Queen’s speech on 21st June.

It has been estimated that between 10 to 25% of letting agents income could become wiped out if the bill was to be introduced, with ARLA’s Capital Economics Report ‘Letting the market down?’  unveiling that tenant fees currently make up around a fifth of an agent’s income.

So what does it mean for you as a letting agent? We have spoken to fellow letting agents, landlords and industry insiders from across the country, on how they are preparing for the proposed changes and suggestions for sourcing new ways of income. Here’s 5 of our top picks:

Spire Landlord Solutions is a trading name of JPM (Insurance Management) Limited which is registered in England at The Old Bank Chambers, 27, Lincoln Croft, Shenstone WS14 0ND with number 3867939. Authorised and Regulated by the Financial Conduct Authority. FCA Register number 305763. Our details can be checked by visiting the FCA's website or calling them on 0800 111 6768.

We are covered by the Financial Ombudsman Service. You can find out more by visiting their website here.